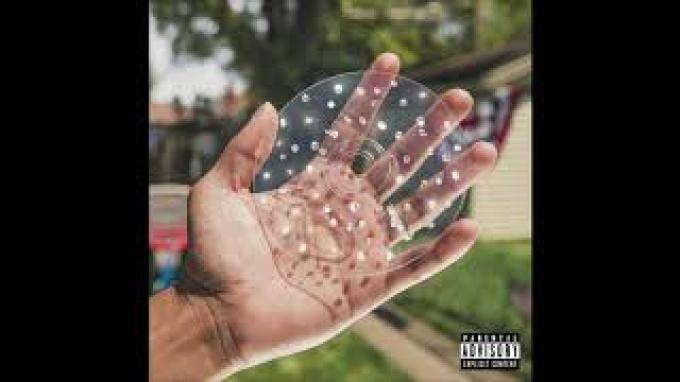 You gotta schedule vacations in your five year plan
You gotta schedule celebrations in your five year plan
You gon’ have several revelations in your first five days
In your first five minutes, have your first five fans
For like 45 minutes, take your first shift break
There’s no time for impatience in your five year plan
You got time for hesitation in your five year plan
A lot of shit came at you in a five year span
If you followed your flight plan, you’d be right here prayin’
Eyes closed, right now sayin’, Lord of Lords
I know you gave abundantly, even gave up your son for me
No need for sacrifice in my plans
And I love to say your name, it come from my diaphragm
I just had to scare ‘em off and draw a line in the sand
Anything you gave to me, they couldn’t pry from my hands
Anything you gave to me, I know it’s right for my brand
I know shortcuts cut short long runs
I seen niggas on one try to wrong one
Get drunk, sing the same song, Kung Jong Swon
Giant mistakes on fee fi foe numb
Got to keep on thumb, you got time for missteppin’
Time for them weapons, form but not prosper
Time for them lessons, time for them blessings
Time for first, second, third, fourth impressions
Time for reflection, time for confession
Time will heal all, let’s get a good stretch in

Things that’s in the way of my goal
Things that eat away at my heart
That’s just, just the way of the art
I know that I had a good start
I wish I could play a guitar
I, I know that I’m gonna be
Better than I ever was
I told ‘em they gonna see
I just want every bottle
Love, love, love

Who’s that in the back of the back?
You deserve a plaque and a pat on the back
I see y’all in your Seuss like the Cat in the Hat
With the clean black slacks and the jacket to match
Found your way back like a Cadillac with the flats
Came around like satellite, down like a battle axe
Why do you word insure me like it’s Aflac?
I don’t know, why do birds Burt Bacharach?
Why do worms prefer habitats?
Why did it occur where it happened at?
Why ain’t no apples in Apple Jacks?
Are you ready for The Big Day?
I don’t know, but you’re well on your way

Somebody hurt you really bad
And you don’t know what to do
And you think how so many people live through things like this
Sounds crazy but it’s true
You can get over anything, almost
I’m telling you the truth
The one thing left to say is 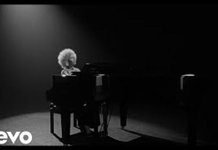 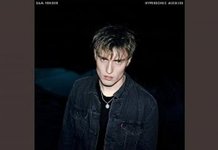 You’re Not the Only One Sam Fender – Traduzione in italiano 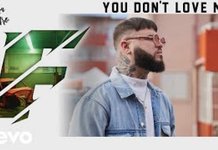 You Don’t Love Me Farruko – Traduzione in italiano

CALL IT EVEN DaBaby – Traduzione...

Her Alanis Morissette – Traduzione in italiano