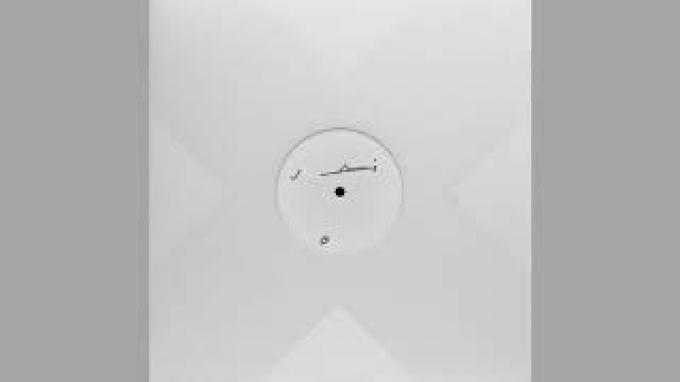 A BREVE LA TRADUZIONE IN ITALIANO

Oh, wary never in your loving arm
Honey, I belong to you, stay safe
I think about the time, it’s heavy on my mind still
Glowing in the dark as a melting light
Because all I can think about is I’ve been there
Trying to make sense of it, to bring us there (He, he)
All of this burden and the hell you made
There’s something on the wind, the howling wind, ha

Ooh, he, in the mind of you
You can be another sway in the line, yeah
He risen from the dust
The spirit in the night
I’ll be holding on to you, holding on for us
Because all you can think about ‘cause I know you
Trying to make sense of it, it’s up to you
I can’t shake this feeling that I belong here
The wide open wind, the howling wind

He is love, always (He is love)
He is the one that I can be cool with
Let me shake this up, uh

Storm in the sky
Gleaming in your eye (He, he)
Go to the truth
Howling at the wind, oh
Storms arriving now
I’m blinded by the light (He, he)
We can reconnect
Rain hit the weatherman
Child goes by
Burning with desire (He, he)
Staring rings of ire
Spreading through the night, oh
Driving me to stay
Rain won’t say (He, he)
A shadow of a doubt
Who we need is now
A cigarette design
Thrown through the line (He, he)
Say you’re letting go
Every game that I know
Push on and on

He is our (?)
He had no wager but to protect us
He had no warrior to trust in
He knows you, he sees you, he crushes
He (?) the meaning
He’ll still be (?)
He is our bridge against the ocean
He (?) 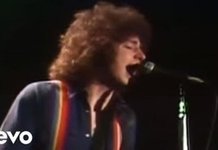 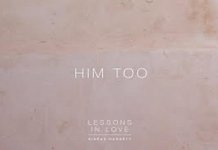 Him Too Sinead Harnett – Traduzione in italiano 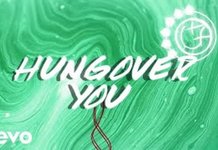 Hungover You Blink-182 – Traduzione in italiano con accordi per chitarra

Someone To You Banners – Traduzione in italiano

Save Your Tears Smashing Pumpkins – Traduzione in...

Nothing at all CHARLIE RISSO – Traduzione in...

Save The Roses Lee Brice – Traduzione in...

Set It Right (Start With Yourself) Hatebreed –...

How Low Can You Go LP – Traduzione...