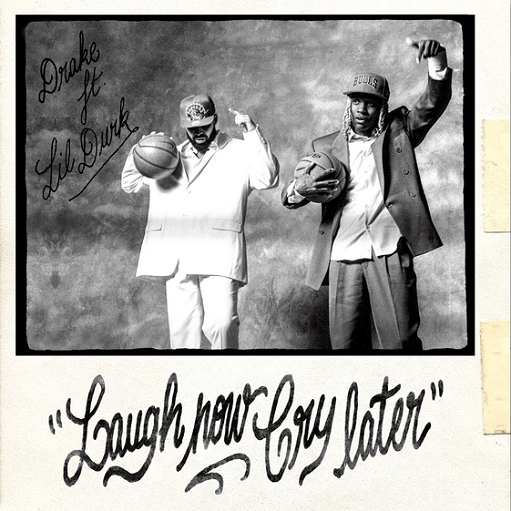 You ask how many girls I been with in my life
I tell ya, "I stopped keeping count when I was 25"
I ask you the same thing, you tell me, "Seven guys"
But we both know that's a lie
'Cause if we countin' head and if we countin' drunken nights
Then that number that you gave just might be off by eight or nine
But it's still nowhere close to mine
Marcus prolly had to bring me straps like thirty times
He took over like four years ago when Courtne had resigned
I been talkin' sex with Courtne since like 2005
We been friends since junior high
Tough to enjoy the company and never cross the line
She's like, "Is it more than a hundred, with everyone combined?"
And I say, "Yeah, that's bein' kind"
At one point or another they all felt like they were mine
I had a lot of backs that I would never talk behind
I'm not really into threesomes, I like one thing at a time
I like when it's you and I
Plus I always feel like if somebody outperforms you
That could jeopardize your pride and I'm not into choosin' sides
Unless you 'bout to sleep and you askin' me what's my side
It's the right at home, but this a hotel so you can decide
Lessons that I learned before hittin' my prime
Confessions that I blame on the zodiac sign
Things you need to hear 'fore we say our goodbyes
Free myself of it all, watch a Scorpio rise
Yeah

You say you wanna know but you don't though
Why you wanna know who I cropped out of photos?
And lately, papi, you been acting tonto
What you think before you, I was only movin' dolo
But I'm honest 'til I die, so I won't lie
And I prolly got some numbers that you won't like
And you're prolly gonna hate it
But I much rather be hated for the truth than for the wrong guy if he ain't done
You can't be this good without some badness
What? You think I fuck this good without some practice?
And if it's LOV and you're my MVP
Then why we talkin' about practice?
Like you want me to lie
Why would I jeopardize my worth, just to value your pride?
Confessions that I blame on the zodiac sign
'Cause then I switch up and I blame it on my Gemini
Might be jealousy, 'cause you just want me tradin' lives
Jealousy, 'cause I can get the girls and get the guys
And if I'm honest, this whole convo's just a waste of time
'Cause legacy should be my focus, not here playin' wife 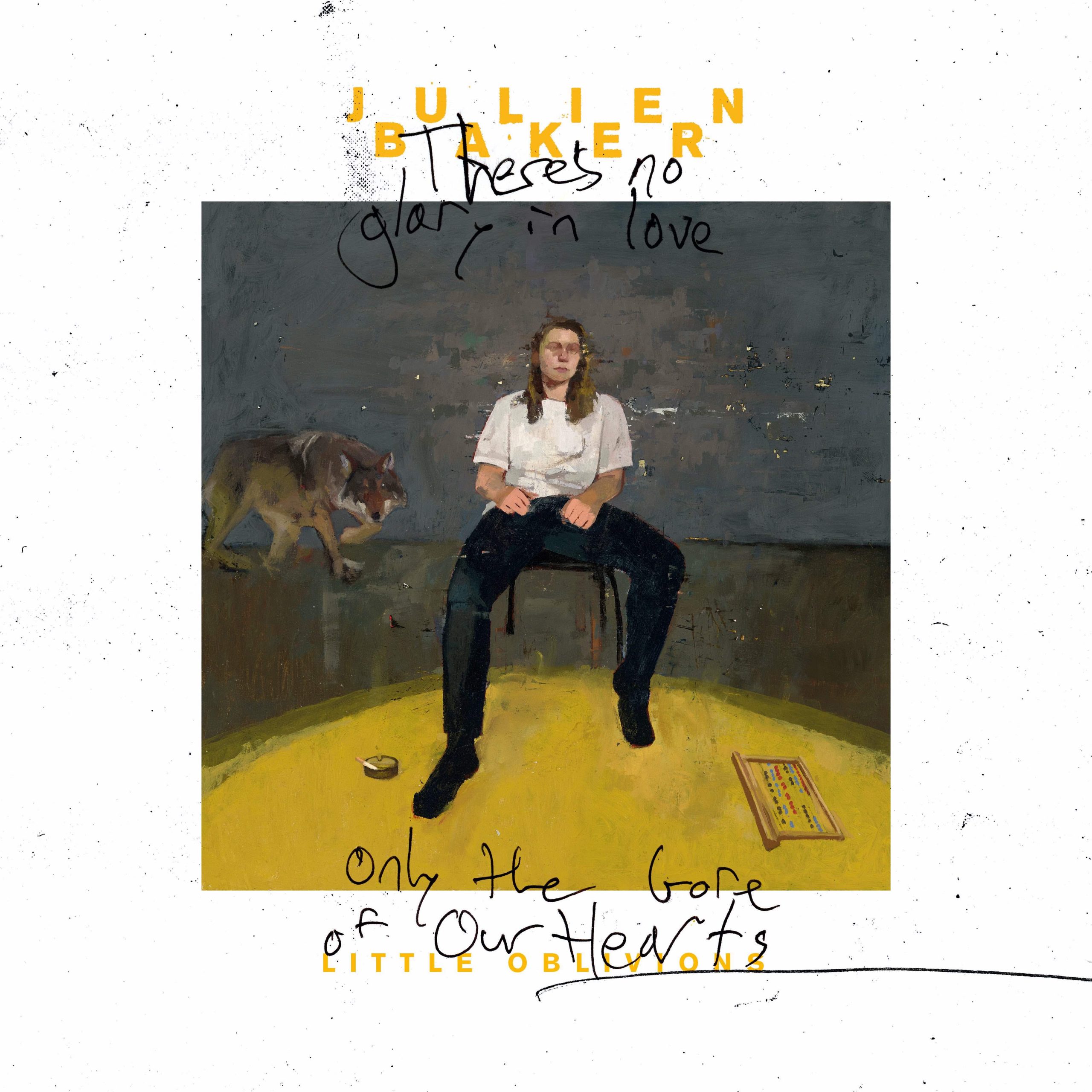 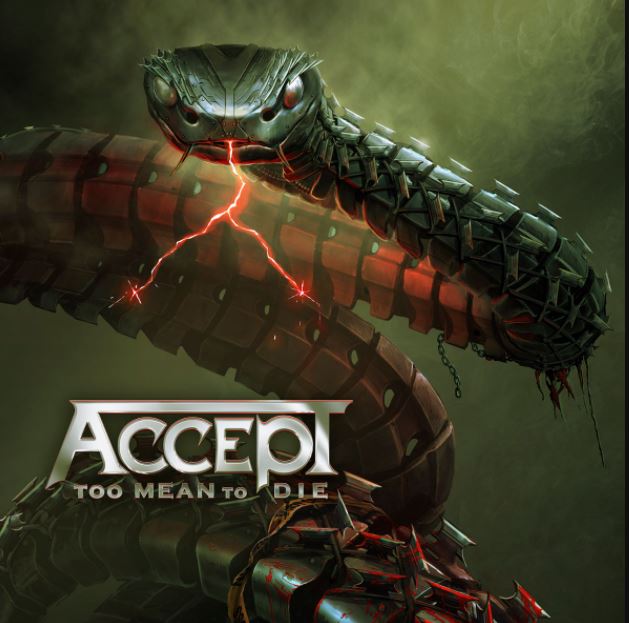 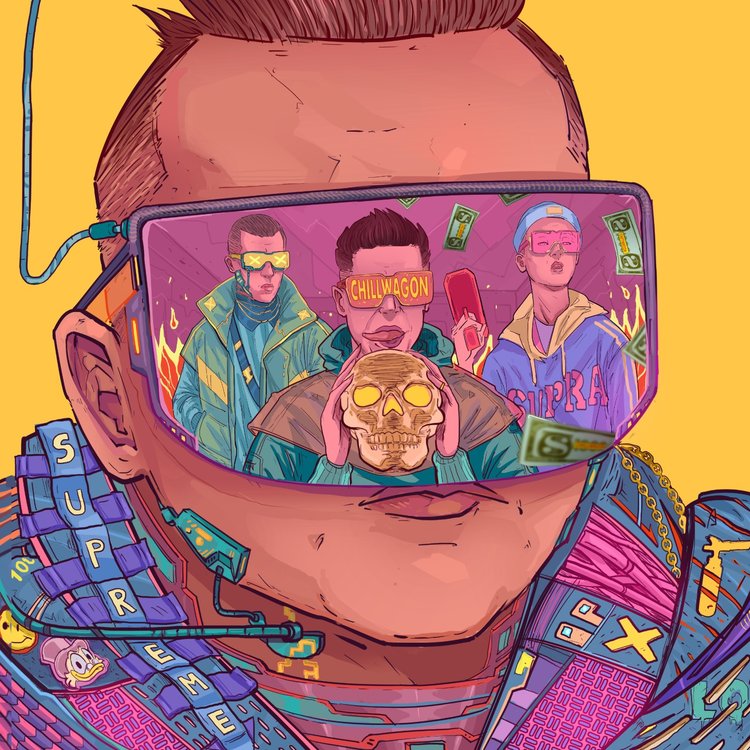 Close to You – R3HAB e Andy Grammer – Traduzione in...

So I Lie – Miguel – Traduzione in italiano

Frames – Ivan B – Traduzione in italiano